6 months on and it’s time for another update, this one is coming now as my brother is in the final stages of pulling together information which can be given to my friend Sara so she can have a bash at writing my book, good luck Sara you’ll need it, maybe.

Looking back at where the last update left off, I can now report that I was called into hospital when they had a cancellation and I had the Baclofen pump fitted in July. It was quite a major operation under general anaesthetic as they had to fit it under my ribcage and then link tubes from it to my spine, enabling the Baclofen to be introduced directly into my system via the spine. The good news about it being such a major invasive operation was that I had a room to myself in hospital which I much prefer.

Our wedding anniversary occurred during the time in hospital and Steve surprised me by appearing with flowers, it was especially surprising as I’d forgotten all about the anniversary, nobody minded I’d forgotten especially as I’d had other thing pumping around to occupy my mind and help me forget.

The good news is that the Baclofen pump operation has achieved the aim of unstiffening my legs muscles. My right leg now opens to a 90 degree angle and my left even further than that, both stretching a lot further than they did before. This makes it easier for my carers when they are moving me, on the bed or into my wheelchair chair as their hands are not pinched anymore when my legs spasm.

My specialist Dr Thumbikat, great name for a great doctor, has advised that I really should have the tendons behind the knees partially cut so that we don’t lose the benefit the Baclofen pump is giving, when the muscles behind the knees cramp further, which they will in the future. Even though this would mean hospital again, including times with my legs in traction over a 3 week period, yes they will be pulling my legs, but no, I will not be amused. I am likely to agree to this further operation when I next see him, early in 2014.

Henry left as my Saturday PA in July so my brother has been doing 7 days a week since then. I told my brother to recruit to the position but he was hopeful of a quick increase in my care budget as my care funding was going health only funded rather than shared health & social services funding.  CoCo really should have known that funding takes longer than you think and doesn’t stretch as far as you think. We are now in the position of knowing that there is definitely going extra money, which will enable me to pay PAs 7 days a week rather than 6, still the difference isn’t big enough to stop me being right that we should have recruited back in July.

Steve got his latest American classic on the road in June, July time, I didn’t say classic car because this one is a truck, a 1977 GMC Sprint. It took him a while to get it on the road after it had been imported at the beginning of the year but Steve is really happy about this purchase. It’s been the one he’s driven most in the last 6 months, because he loves it and its been reliable, yes it really has made him ‘trucking happy’. 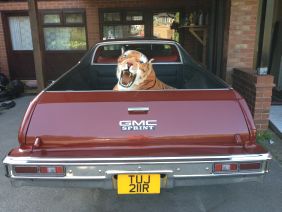 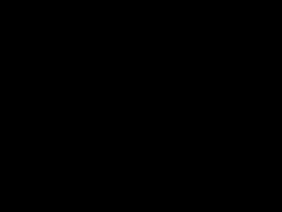 Talking of cars Steve is not the only one who can buy cars. I’ve also been at it! Not American classics for me, back in July I bought my first ever car, a wheelchair adapted vehicle, it’s a black 2004 Fiat Doblo, which with its 1.9L diesel engine easily eats up Sheffield’s hills. Steve calls it ‘the black knight’, I call it expensive, I understand peoples complaints now, having said that it was a good purchase as it has opened up the world to me. I actually bought it when I was in hospital, just after having the Baclofen Pump operation, I sent Steve and CoCo to get it, well if the hospital was looking after me I had to work them somehow, didn’t I? 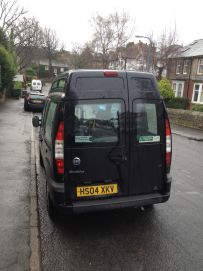 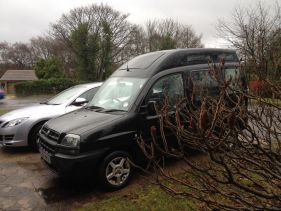 At the end of July whilst I was still in hospital, Steve and Marcus went off to Thailand for 5 weeks to visit Wan and Becky and have a good holiday. Yes I was in hospital and Steve and Marcus were leaving the country again, it’s definitely now a habit. This time there were no final goodbyes, just see you soon. They both had a great time travelling round the country including Khao Sok National Park. Whilst in Thailand Marcus lit a candle and prayed at a temple, I thought he’d pray for the latest computer game but no he prayed I’d get better, I was surprised, what a lovely wonderful lad he is.

Whilst they were away I finally got the display of my news cuttings completed at Upperthorpe Café, the display came about because the café walls were a bit bare and Pat wanted there to be something up that people could be inspired by, talk about. Once the wall was completed I contacted the local paper ‘The Sheffield Star’ about it as I wanted to give the café some publicity and to my surprise they actually came out and photographed it. When the article about the display came out, it was under the heading, “Community Café hails Sylvie an inspiration.”  I’d wanted the café to be the focus but ended up as the focus myself, much to Pats delight. It all worked out ok in the end as Pat and the café did get extra business due to the article. I’m still tweaking the display at the café; I don’t think I’ll ever stop trying to improve it, that’s just me. I met my friend Carol at the cafe in the Autumn, it was great to meet her again after a longish break 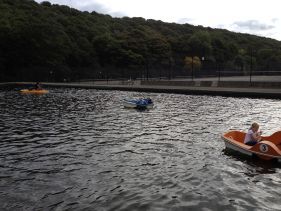 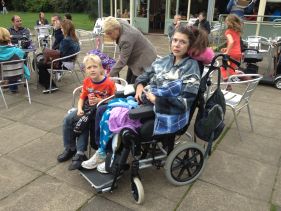 Also I’ve been able to re-join the family on the weekly trips to our curry haunt, Balti King in Broomhill, it’s been great just to do normal family things in a normal family routine even if I’m not eating much, if anything.

New routines included going to Marcus’s 8th birthday party, I hadn’t made it to the ones that Tigga had arranged in the last couple of years, but I did this year. Thanks again Tigga for organising it. On Marcus’s birthday I got him Skylanders Swapforce, Marcus’s reaction was a joy, screaming “Yes, Yes, Yes. I’ve been waiting for this game all my life” and then he started kissing the box. 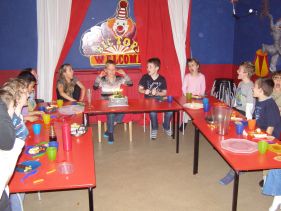 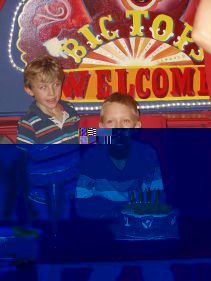 Marcus was a page boy at Tigga’s brother Dolan’s wedding and had responsibility for the ring on a cushion.

Steve and Marcus shooting off to Florida for the month before Christmas has probably made things more difficult for me as the routine has gone and routine is good for me. Since they went I’ve been more prone to panicking, retching and throwing up, I was doing it sometimes before they left but not as much as now.

I’ve just started to consult a hypnotherapist to see if there is any way in which he can help me keep calm rather than panic. This request coming from the same lady who claimed earlier in the year that she was mentally so strong that she’d caused the Egyptian military to stage a coup to stop CoCo going on holiday there in September.

Since September I’ve been going out quite a bit in The Black Night, going up to Grandma’s has been much easier than when I had to be lifted in and out of CoCo’s car. I’ve been able to pick Marcus up from school for the first time ever, this has been great for both of us and he likes the treats I take when I collect him. For me it was great to see he wasn’t embarrassed that I was in a wheelchair, he was shouting to all his friends,” look this is my mummy”. I guess I shouldn’t be surprised as that me being his mummy and in a wheelchair is normal for him, but it was heart-warming. We’ve both also enjoy our trips to Millhouses park where Marcus can run around, boat, eat and play. 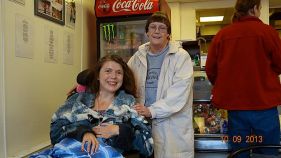